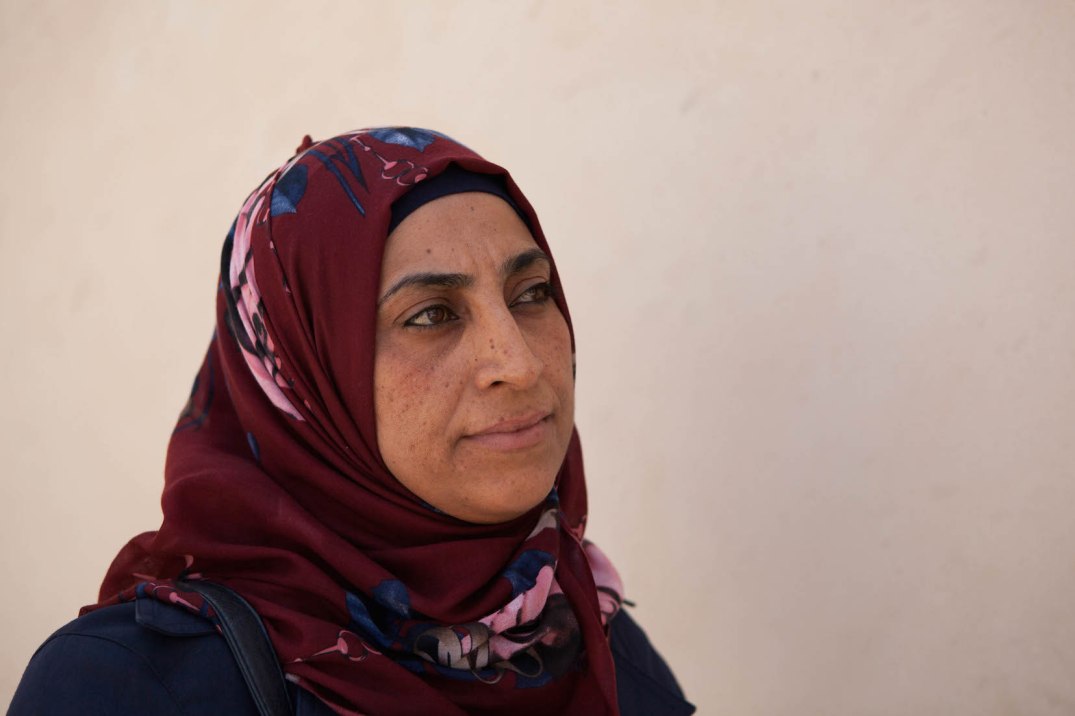 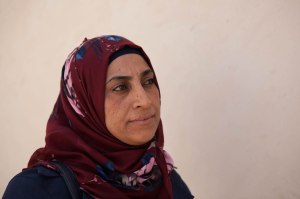 I visited the West Bank a few weeks ago. The white desert dust on my shoes has already been washed away by the rain in Helsinki, but the other things I brought home with me will stay.

I will try write more about it later, but for now I will start with this picture of Comer Camara, who lives in the refugee camp of Aqbat Jaber in Jericho. There is something about the calm proud look that she, and many other people I met, had, that in the middle of the occupation was one of the things that astonished me. For me, just a visitor for one week, many of the things that they had to face everyday due to the behaviour of the Israeli military in the occupied territory seemed so unbearable and unjust, that I had trouble keeping my calm.

She is standing next to the house UNRWA built for her family, as the old one was collapsing. There are some 5 million Palestinian refugees today, and the UN agency created to help them, UNRWA, takes care of most of the infrastructure in the camps. After more than 60 years, the refugee camps in the West Bank have become more like village-like entities with houses, schools and health care centres, and a lot of the people living there were born in the camps.

When the agency started working in 1950, I bet nobody thought it would be needed for this long.