In the end of a Trans-Siberian trip I did this summer, I spent a few days in Beijing. Here are a few (unedited) pictures of the most impressive thing I saw there: the Great Wall.

The second last day in the city, exhausted by the nightmarish crowds of the Summer Palace the day before, we felt like escaping to a place with just a little bit less people – not an easy task in a city like Beijing during high season. In order to avoid the flocks of tourists, we went to Jinshanling, a part of the Great Wall about a two hour drive from Beijing towards the northeast. 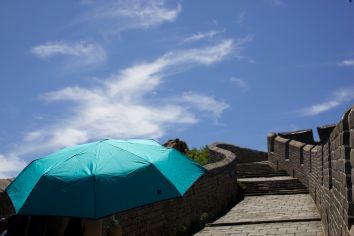 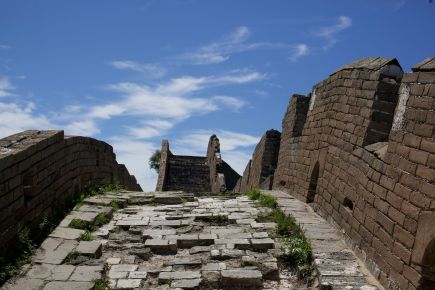 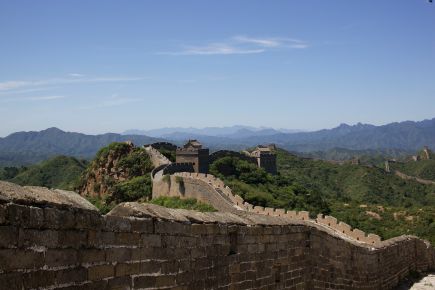 We got there with a regular bus, which did not cost much. It was not the simplest thing to figure out how to get there without Google and without Chinese skills, but to make the story short: be careful with the timetables, always arrive a lot before the bus is supposed to leave, and don’t always trust people if they try to tell you there is no bus, or that there is no other way than paying a taxi to get somewhere. Then you should get there fine, even with just Yahoo.

It was definitely almost empty compared to Beijing, but don’t expect to be alone – even though you can’t see any people in the pictures, it was still more crowded than an average street in Helsinki on Saturday night.